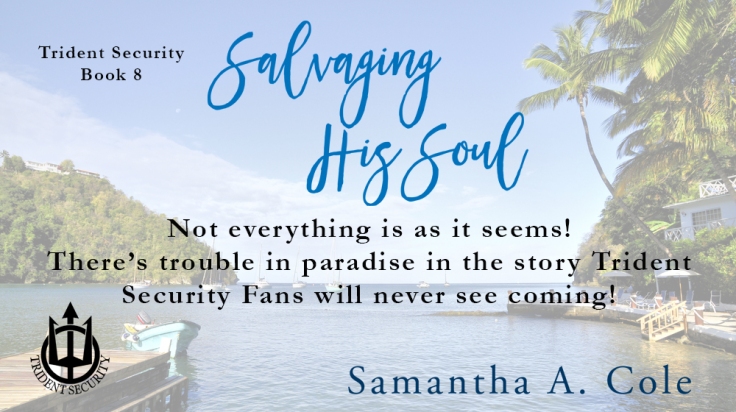 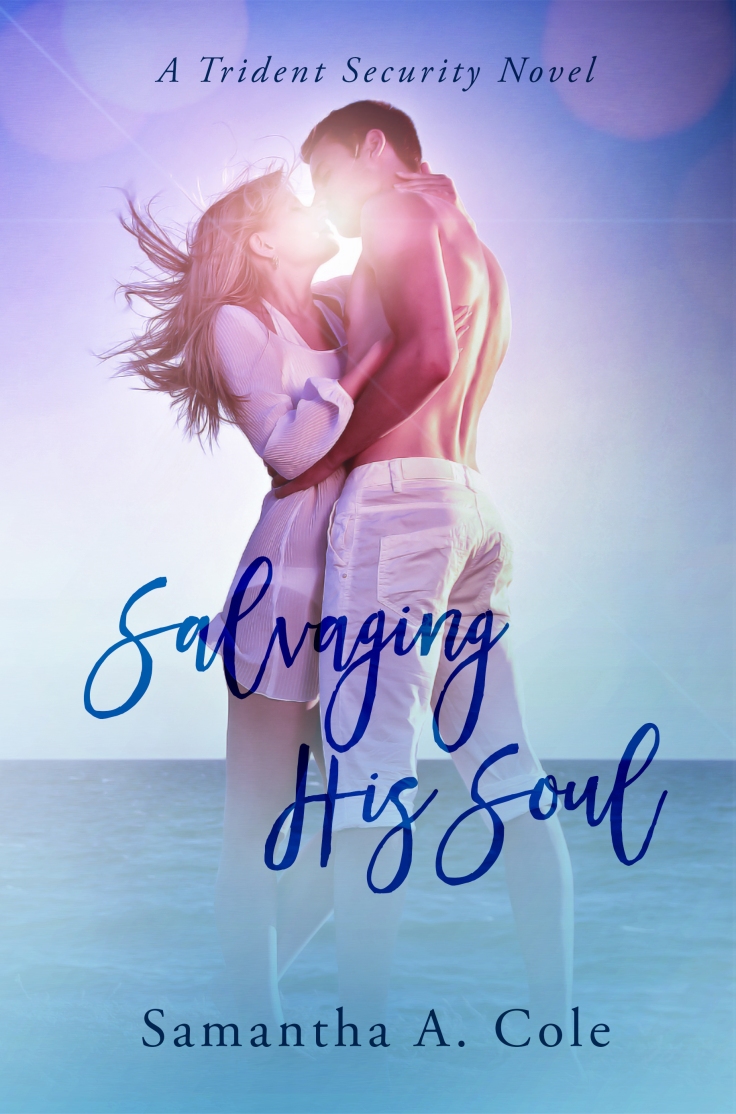 Think you know everything about the Sexy Six-Pack? Think again! This is the story fans will never see coming! Jaws will drop and hearts will pound because everything is not as it seems

Jase Atwood is a man with a forgotten past and an unsure future. Living on the island of Caicos, he spends his time sitting in a bar drinking, scuba diving for sunken treasure, and working as a mercenary of sorts. Some referrals are by word of mouth, while others come from the United States—Tampa, Florida, to be precise. Trident Security is a private, special ops company that occasionally uses the ex-pat for missions in South or Central America or the Caribbean, since returning to the US would be far too dangerous for him.

Brie Hanson has lived on Caicos since she was ten. After her father’s death, she took over Daddy-O’s, his bar/restaurant popular with tourists and locals alike. Her three-month relationship with Jase has been just for sex—no dates, no getting involved in each other’s lives, and no letting their emotions rise to the surface. However, when her sister disappears, Brie’s lover steps in to help find the missing woman. But unbeknownst to either of them, Jase’s past and present are about to collide. Will it destroy their future?

Pre-orders and first week orders will receive a bonus short story about a fan-favorite couple! 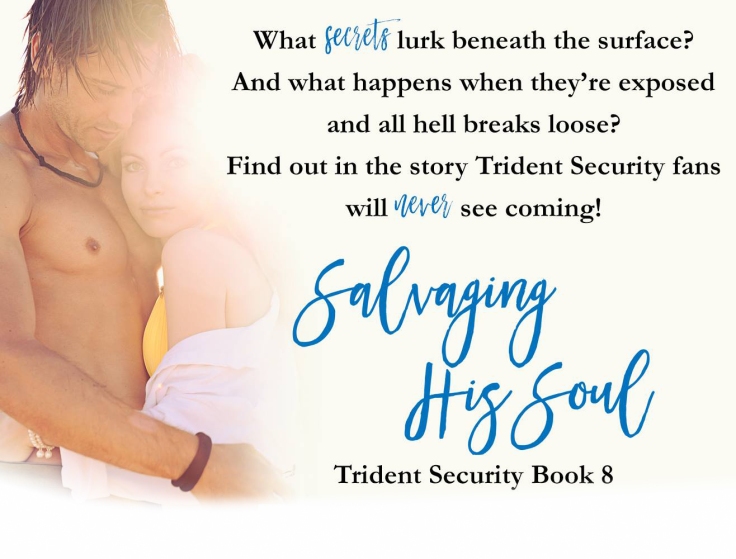 About Samantha A. Cole

A proud member of Romance Writers of America (RWA), Samantha A. Cole is a retired policewoman and former paramedic who is thrilled to add author to her list of exciting careers. She has lived her entire life in the suburbs of New York City and is looking forward to becoming a snow-bird between New York and Florida someday. Her two fur-babies, Jinx and Bella, keep her company and remind their mom to take a break from writing every once in a while to go for a walk, which is the best way to deal with a stubborn case of writer’s block.

An avid reader since childhood, Samantha was often found with a book in hand and sometimes one in each. After being gifted with a stack of romance novels from her grandmother, her love affair with the genre began in her teens. Many years later, she discovered her love for writing stories was just as strong. Taking her life experiences and training, she strives to find the perfect mix of suspense and romance for her readers to enjoy.

While the original planned stories for the Trident Security series have been completed, the seven novels and two novellas have brought many opportunities for Samantha to spread her wings and bring her readers more characters and stories to love. Look for her upcoming Trident Security Omega Team series, Doms of The Covenant Novella series, Blackhawk Security series, and more from the Malone Brothers series, in addition to several stand alone projects.

You can stalk her on the following: 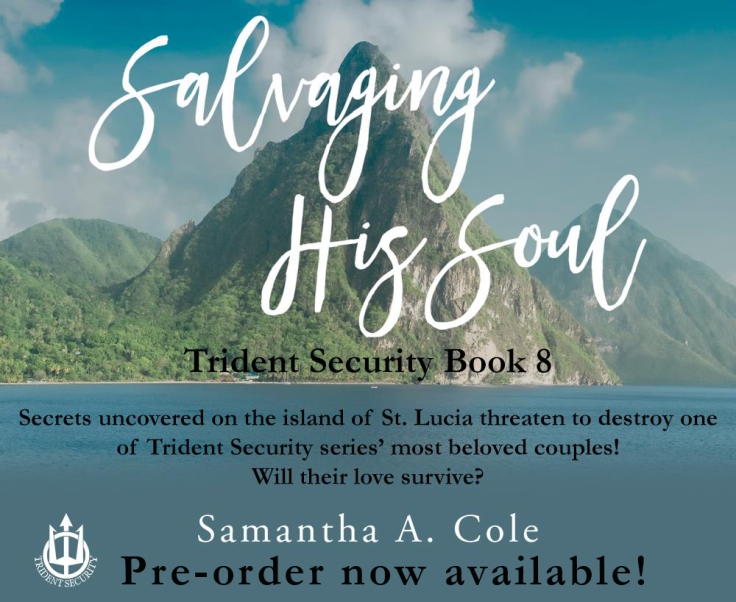