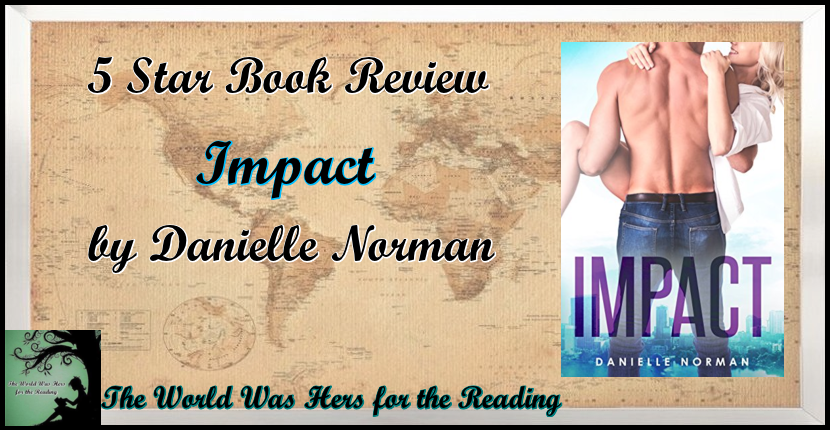 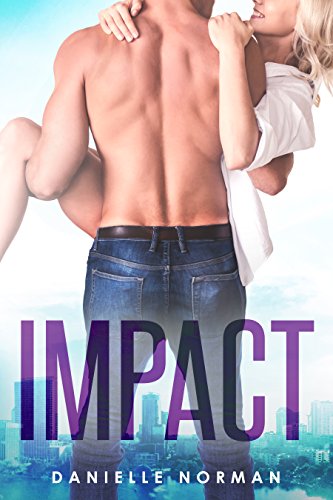 Katy Nichols would do anything for her daughter Bee.  When she became pregnant in high school, her parents kicked her out when she refused to have an abortion.  She’s been on her own ever since. As a single mother, she struggles to make ends meet. In an effort to save enough for permanent housing, Katy and her daughter have been sneaking in to and staying in the model homes in a new housing development.  She’s not proud of this, but does what she can to make amends by cleaning the homes they stay in.

When Damon Christakos finds a child’s sock and drawings in one of the model homes for his construction company, he decides to install surveillance equipment to find out what is going on.  When he sees a mother and child living in the home, he can’t quite stop watching and listening to them interact. With no intentions of turning them in, Damon instead finds a way to offer Katy a job without her realizing he knows who she is or where she has been living.

Two wrongs don’t make a right, but Damon truly wants to give this woman and her daughter a chance at a better life.  He never expected to fall for both of them as quickly as he did and now he wants to make them a permanent part of his life.  Katy is not up to taking a handout for anyone, but the job offer seems to be a godsend when she needs it most. What she didn’t expect to come with it was a large Greek family that immediately takes her and Bee in making them a part of their large and loving family with no questions asked.

What happens, however, when the truth finally comes out . . . as a secret this big can’t stay hidden forever.  Katy’s past is also coming after her and Bee with a vengeance and the only thing standing between her and the biggest mistake of her life is Damon.  Will it be enough to not only keep Katy and Bee safe but also keep them in his life?

While Impact part of a series, it could easily be read as a standalone – it was actually my first book I have read in the series and I had no issues jumping right in.  I immediately fell in love with this story and the characters. Katy is an awesome mom and has raised a very special little girl. I loved how close the two of them are and was thrilled when they suddenly found themselves surrounded by family, even if it wasn’t theirs, for the first time in Bee’s life.

Damon is a gem of a man.  He really wanted to do the right thing by Katy and Bee even before he knew who they were and just how important they would become to him.  Even though you knew the secret would eventually come out, you could see just how genuine his feelings were for both Katy and Bee. The entire Christakos is also amazing.  I love how easily the incorporated Katy and Bee into their family, even if things with Damon don’t last forever.

I found this to really be a sweet and feel good story and want more from this series!  5 stars!

The Iron Orchids are back!
Impact by Danielle Norman is NOW LIVE!

They always say that two wrongs don’t make a right…

Well, she was wrong for breaking into a house that didn’t belong to her; even if she and her daughter had nowhere else to go.

And, I was wrong for watching her on the surveillance camera as she moved through the house and climbed into bed.

So I offered her a job and a home.

Her smile…
Her curves…
Wrong has never felt so right.

Impact is volume 3 in the Iron Orchids Series but may be read and enjoyed as a standalone contemporary romance.

Danielle is a Harley riding romance writer. Most days she can be found in jeans, t-shirts, and pearls (she’s a lady like that).

Danielle writes about men that will open the door for you during the day and throw you against them at night. She loves stories that will make you laugh and fall in love without all of the emotional baggage faced every day in our real lives.

And her talent is the ability to tell the difference between a rye, wheat, corn, or potato vodka in just 1 sip, but she prefers a few glasses just to be certain.

One thought on “~Book Review~ “Impact” by Danielle Norman”