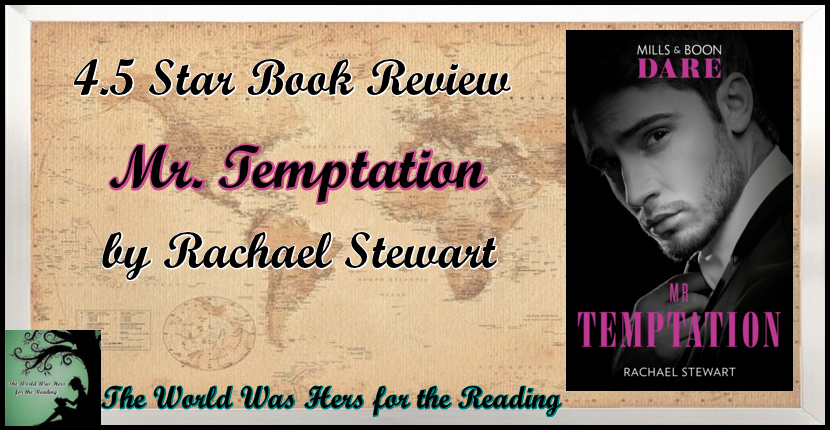 Business owner and real estate agent Zara Anders is done with men.  Having gone through an extremely messy break up that almost cost her the career she worked so hard for, she’s focussing on building her new company.  All of that focus goes straight out the window, however, when Daniel Lazenby shows up on the scene.

Billionaire Daniel Lazenby doesn’t do relationships or entanglements.  He’s a playboy that courts the press right along with his many one night stands.  But, when helping his sister buy a house, he encounters a woman that isn’t his usual type at all.  So why is it that he can’t help but to want her?

Daniel is everything that Zara doesn’t need in a man, yet she wants him anyway.  Their chemistry is scorching hot. But, the more Zara discovers about Daniel’s womanizing ways, the less she believes he could ever develop true feelings for her.  Daniel always gets what he wants, however, and he wants Zara. More than he should. He knows she is the one worth fighting for and will do anything to prove he’s ready to put his playboy days in the past if only Zara will let him be a part of her future.

Mr. Temptation was a ridiculously hot read!  I loved that this opposites attract couple has such incredible and immediate attraction to one another.  What I enjoyed most about this book is how they both tempted one another out of their safe zones . . . Zara found herself ready to risk her heart for an affair she believed would only cause her heartache in the long run because it could never go anywhere and Daniel found himself wanting more than a one night stand and developing real feelings for a woman for the first time in his life.

Both Daniel and Zara were well constructed characters with surprising depth and I enjoyed watching their romance take flight.  The plot was fast moving and enjoyable and the sizzle was hot enough to set my kindle on fire. 4.5 stars!

…has never been more tempting!

Career-focussed Zara Anders, an estate agent for the elite, has sworn off men―until gorgeous Swedish billionaire Daniel Lazenby gets under her skin. Their racy affair heats up quickly, but ends in a hurry when Zara learns about Daniel’s womanizing past. Determined to win her back, Daniel offers her a business deal too good to be true…and some out-of-office fun too tempting to turn down!

Giveaway to Win an e-copy of Mr. Temptation by Rachael Stewart (Open INT)

*Terms and Conditions –Worldwide entries welcome.  Please enter using the Rafflecopter box below.  The winner will be selected at random via Rafflecopter from all valid entries and will be notified by Twitter and/or email. If no response is received within 7 days then I reserve the right to select an alternative winner. Open to all entrants aged 18 or over.  Any personal data given as part of the competition entry is used for this purpose only and will not be shared with third parties, with the exception of the winners’ information. This will passed to the giveaway organiser and used only for fulfilment of the prize, after which time I will delete the data.  I am not responsible for despatch or delivery of the prize.

Despite a degree in Business Studies and spending many years in the corporate world, the desire to become an author never waned and it’s now her full-time pleasure, a dream come true.

A Welsh lass at heart, she now lives in Yorkshire with her husband and three children, and if she’s not glued to her laptop, she’s wrapped up in them or enjoying the great outdoors seeking out inspiration.

One thought on “~Book Review~ “Mr. Temptation” by Rachael Stewart”