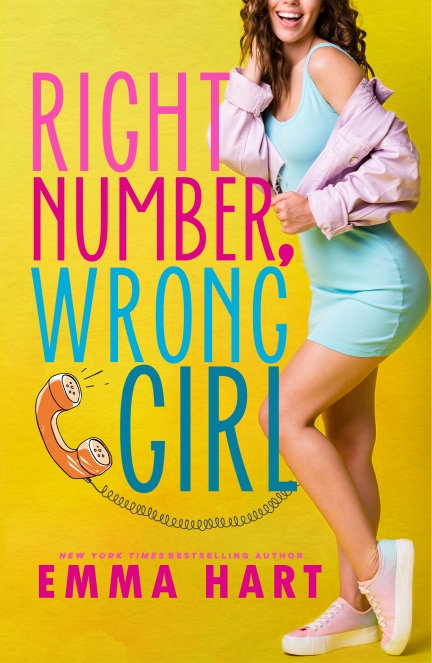 Emma Hart takes readers back to the English countryside for a visit with the aristocracy with her newest release, Right Number, Wrong Girl.

Sophie was not a party planner.  Actually, she couldn’t organize her own sock drawer, but when her best friend is stuck out of town, she reluctantly agrees to fill in for a few days helping to plan the birthday party for the Dowager Duchess of Devon.  And, from there, she finds herself in a hilarious plot consisting of mistaken identity, conniving assistants, overbearing aristocrats and a hot Duke she doesn’t even like . . .or does she?

Hugo Edwards is tired of his matchmaking mother.  He’s only 30, even if he is the heir to the Dukedom.  He’s also completely intrigued with Sophie . . . especially after she turned him down the first time they met.  Now, as he finds himself pulled into her plot of mistaken identity, he also finds himself falling for her despite her contrary ways and her lack of party planning and organizational skills.

Of course, dating the hired help would be a very bad idea . . . especially since most of the household thinks she is someone else . . .

I adored everything about Right Number, Wrong Girl.  Sophie is a sassy and feisty woman with a real heart of gold.  She is willing to put herself in the craziest of situations just to help out her best friend.  I adored her relationship with The Dowager Duchess (who is a real hoot!) and loved that she never quit giving Hugo sass and kept him on his toes right.  Hugo was also an unexpected delight.  His willingness to help Sophie out and keep her secret showed what a good guy he was even if he seems somewhat grumpy at times.  Their banter really was what brought them together!  And, when he finally has to pull his household in order, it makes for a glorious scene!  He may not have realized he was falling, but once he did, he wore his heart on his sleeve!

Right Number, Wrong Girl was as hilarious as it was heartfelt and I adored every page!  5 stars! 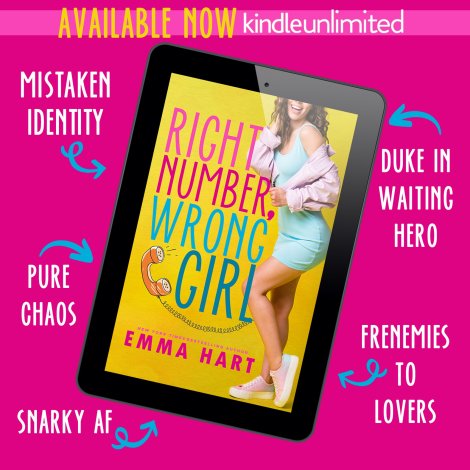 Taking a work call for my best friend in my undies? Check.

Filling in for her after an emergency and getting mistaken for her? Check.

Royally messing it all up until the hot duke-in-waiting I hate but can’t keep my hands off steps in to save me? Uh, check…

Yes, yes, that all sounds wonderful, doesn’t it? Until you consider I now have to plan and execute an 80th birthday party for the Dowager Duchess of Devon, and I can’t organise my hairbrushes. The current duchess is the ultimate type A personality, determined to micromanage the entire thing.

I’m a type… XYZ…LMNOP… Maybe not even that.

When all my attempts go to hell in half a handbasket—I can’t even mess up properly—the only hope I have to pull this thing off is duke-in-waiting Hugo Edwards.

He and his brother are the only people who know who I really am. The success of their grandmother’s party relies on us getting along long enough to make it happen—and me and Hugo keeping our hands off one another behind closed doors.

None of which is easy to achieve.

When my best friend shows up to take over from me, the fact that I’ve fallen for Hugo is the least of my worries… 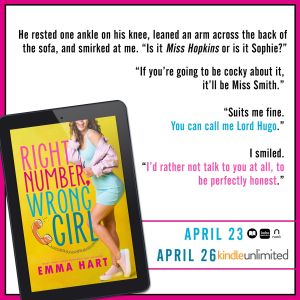 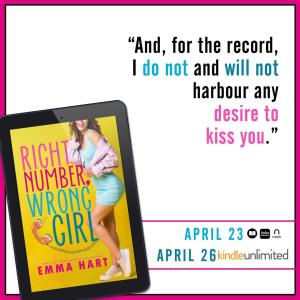 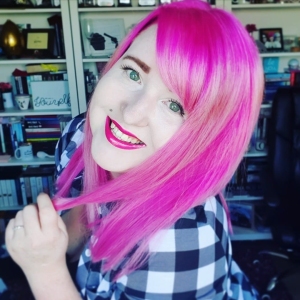 Emma Hart is the New York Times and USA Today bestselling author of over thirty novels and has been translated into several different languages.
She is a mother, wife, lover of wine, Pink Goddess, and valiant rescuer of wild baby hedgehogs.
Emma prides herself on her realistic, snarky smut, with comebacks that would make a PMS-ing teenage girl proud.
Yes, really. She’s that sarcastic. 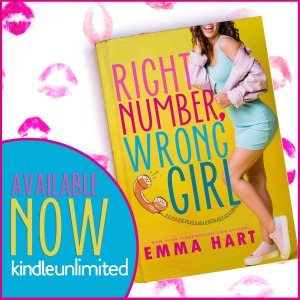